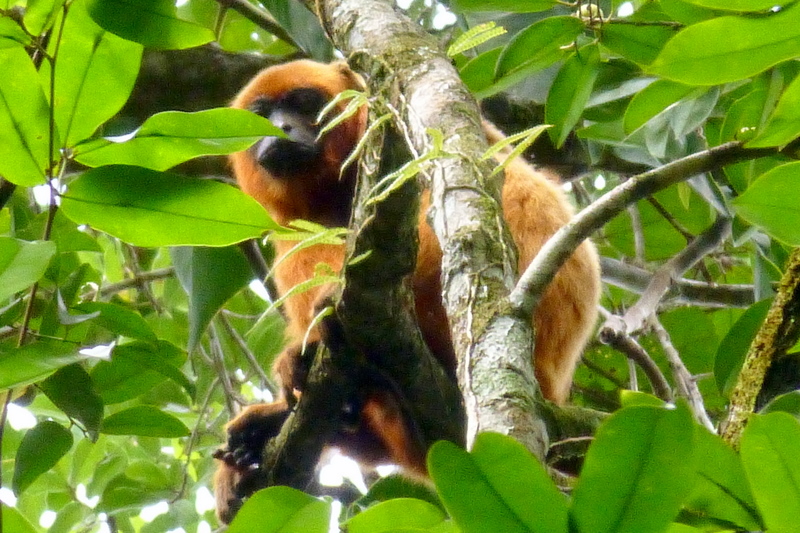 The Netherlands controlled large parts of Brazil and the Guianas but in the end they lost most of the land to the British and French leaving Suriname as the last colony. Plantations were worked by immigrants from Hindustan and Indonesia. Suriname remained a colony until 1954 where in became self-governed and in 1975 it became independent. Since then the political situation has been unstable with many coups, murders of political opponents, a rebillious jungle commando, etc.

Bauxite is Suriname's major source of income as are to a minor extent bananas, rice and fish - nevertheless the Netherlands has provided much financial aid to support the economy. Recent years Suriname has startet benefitting from increasing eco-tourism and after settling of a long-running border dispute with Guyana in 2007 the offshore oil industry is taking off.