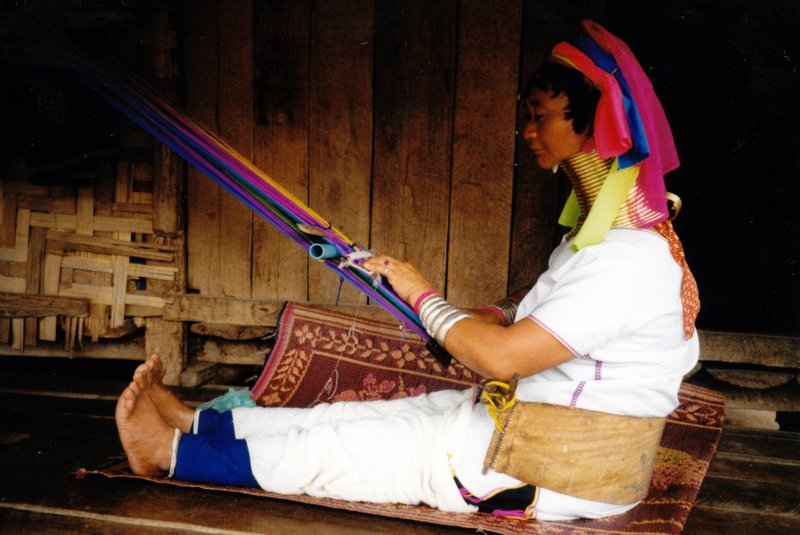 After backpacking around Israel for a month and spending some months in Denmark visiting friends and family, it is time for the second last leg of my bicycle trip around the world – from Singapore through Asia and the Middle East back to Europe and Denmark, which I expect to reach sometime during Summer or Fall 2017.

Besides the chance to recuperate and visit family/friends, the four months break has been welcome in many ways. After five months of endless discussions, Koga finally honoured their lifetime warranty and gave me a replacement bike frame for the old one that broke in the middle of the desert in Australia. I like the bike but the customer service is terrible/embarrassing and unless you have endless patience and perseverance, their warranties have no value at all. Almost every part of the old bike was worn down, and replacing these parts, I’m de facto starting out on a new bike – a comforting feeling having to navigate long stretches in very remote areas.

My initial idea was biking through Myanmar and India to Tajikistan but it implies going through Pakistan, which seems less safe though it is never as bad when you actually get there. Individual biking through Tibet is illegal so I'll have to go east of Tibet through western/central China to Kyrgyzstan – the challenge being getting a 60-90 days Chinese visa for the mountainous 5,500k. As almost all countries in the region requires visa (and often also a Letter of Invitation) and no two embassies of the same country seem to have similar procedures, I’ve spent quite some time researching and planning what appears to be the logistically best itinerary, well aware that nothing will turn out as planned. With a bit of luck this itinerary also makes me avoid the months’ long rainy seasons in the region.

Distancewise, I’ve done over half the trip, and still I feel the “real” trip is just beginning. Until now it’s been easy as there have been no cultural or language barriers. This changes now, which makes it both interesting and challenging – not least navigating roads with signs only written in the local language. I've been to Southeast Asia countless times mostly in the 1990s and early 2000s where it was still possible to encounter the local cultures without having to go to the most remote regions. I expect it has changed dramatically being much more built up and many locals having adopted the western lifestyle, but as biking is mostly through the countryside, I still expect to experience the local cultures.

After 4 months with little bicycling (and little other exercise) I'm completely out of shape but the good thing is that I've managed to gain close to 20 kg. As always, it will be tough in the beginning but to my knowledge, the first stretch along the west coast of Malaysia is not too hilly. Mentally I feel fairly ready though until I reach the "Stans" I expect to struggle with the long desolate stretches with few highlights - essentially Myanmar is the only interesting new place to visit because I've already travelled SE Asia and Yunnan, China extensively..The language barriers will also be a big challenge preventing me from getting in touch with people being the most important thing for me while travelling. And because of the visa limitations there will be very few times I can rest for a while which also makes it difficult for me to update this blog. It will however work out one way or the other.

One thing is for sure - another adventure amd epic journey is about to begin.